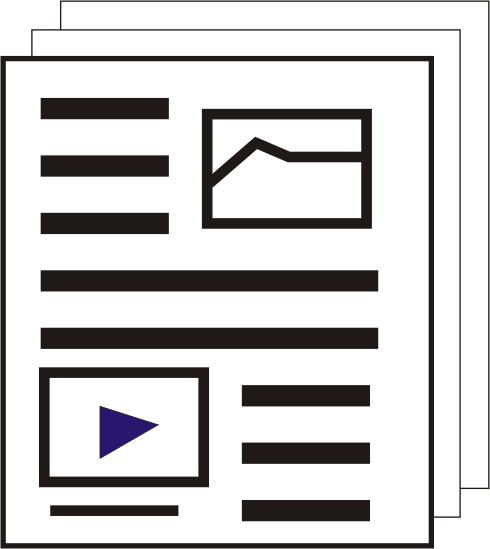 These graphs are necessary to find out the physiological or pathophysiological behavior of the nerve and muscle group in the face of electrical impulses applied transcutaneously. In them, the results of the examinations performed on the patients are plotted with the intensity-time (I/T) and accommodation-time (A/T) curves.

TEMPLATE FOR TAKING INTENSITY VALUES FOR I / T - A / T CURVES

GRAPHS AND SHEETS FOR EXPLORATION AND TREATMENT.

This test was performed for diagnostic purposes a few decades ago, although it has fallen into disuse for these purposes. But, from the point of view of physiotherapists, the least of it is its contribution as a diagnostic test. Its true value and interest is found in the information it provides us on physiological or pathophysiological behavior (both in its motor and sensory components).

Starting from the parameters that are reflected in them, we will be able to design the currents for the treatments, as well as the successive variations that we will have to apply to each current as the treatment processes evolve.

The test consists of applying "almost the entire" range of times (from 1000 ms to 0.1 ms) of square and triangular pulses to know the intensity that is required with each one, in order to provoke the threshold or sensitive motor response (normally are made for the motorboat). These intensities are marked on the vertical of their corresponding time with a point, and finally the points are joined. Thus we obtain the tracing of the square pulses and the tracing of the triangular pulses (NOT EXPONENTIAL). Both paths are drawn on the same graph.

Two types of graphs can be used. In both, the progression in the abscissa is logarithmic (impulse times), but in the ordinate (intensity of the pulses) one is of logarithmic progression, while in the second it is of linear progression.

The upper one refers to the so-called logarithmic, the lower one is the linear one. Literature on the subject

Both in one and the other, the values found in the exploration can be represented, but the drawing of the curves will show different appearance. It is a matter of getting used to the first or the second, although the first is more common.

The tracings of both curves on the same graph can be very varied, since in each examination or patient they are different. Faced with a total degeneration of the neuro-muscle group, they cannot be drawn because the answer does not exist. In the event of partial degeneration, it would allow marking its traces, but appropriate to each specific patient. However, there are three very characteristic ways that every physiotherapist should become familiar with. They are respectively:

With this exploration we can understand:

I receive requests for help and clarifications from colleagues about information regarding concepts such as rheobase, chronaxy, galvanothane threshold, accommodation index. Topics and questions that can and usually appear in the various examinations for work. For this reason we will stop to clarify some very recurring concepts, but of little value. It is more important to ask other questions such as: what are the useful points, what is the angle of deflection, what is the triangle of therapeutic utility. The former are important from a diagnostic point of view; the latter are useful from the point of view of treatment (which is our function).

This first group of curve parameters (rheobase, chronaxy, galvanothane threshold, accommodation index) were a shortcut or shortcut so that, with three or four parameters, briefly, "without loss of time", "without doing the curves" the explorer could get a quick idea of the patient's condition or approximate diagnosis, without reflecting all the accidents and references provided by the two curves.

Unfortunately, the abbreviated version or shortcut has remained in the collective memory, and we have lost the fundamental information provided by the complete curves. It is curious that physiotherapists are asked in tests about rheobase or chronaxia (not useful) without referring to the therapeutic utility triangle, the useful points, the faradization threshold, etc. Very important issues for physiotherapists when applying treatments.

However, and to refresh useful concepts in exams, let's remember:

It is obtained with the exploration using quadrangular pulses of fast rise and fast descent.

It is obtained with the exploration from triangular pulses of progressive rise and rapid descent. (Exponential pulses are not suitable).

It is the lowest intensity (in milliamps) necessary to achieve a minimum response with square pulses of 1000 ms. (Motor or sensory response, although the motor is usually referred to).

It is the flat section that starts from the rheobase, on the I / T or quadrangular curve, towards shorter times and ends at the last intensity value equal to that of the rheobase; before starting the ascent.

It is the time necessary to achieve the threshold response with an intensity twice that used in rheobase (motor or sensory response, although it is usually referred to as motor).

Points where ascents start on the I / T or quadrangular curve layout. Two usually appear: the one on the right is muscular, the one on the left the nervous. They indicate the best parameters to achieve selective stimulation of the muscle or nerve. If more appear, they may indicate pathological fibers or the different types of muscle or nerve fibers of the patient.

Step that is usually marked between the two useful points and that is drawn on the I / T or quadrangular curve (frequently it is also shown on the A / T curve). Indicates the value of the best parameters to simultaneously stimulate the neuromuscular set. This point is the one that gives rise to the standard faradic.

It is the lowest intensity and necessary to achieve a minimum response with triangular pulses of 1000 ms. (Motor or sensory response, although the motor is usually referred to). The rheobase can be found in values less than 1000 ms, but the value of UGT has to be with 1000 ms.

It is the lowest valley or area of the A / T or triangular curve. It represents the refractory periods of the different muscle fibers and nerve. Their values are taken as rest time to form the faradic trains.

It is a quotient obtained by dividing the value in milliamps of the UGT, between the milliamps of the rheobase. A value between 3 and 5 indicates normality. As we approach the value of 1, the loss in the accommodation capacity of the nerve or muscle fibers is reflected.

GRAPHS AND SHEETS FOR EXPLORATION AND TREATMENT.

In chapter 10 of the book Electrotherapy in Physiotherapy (3rd edition) this topic can be seen and discussed in detail.

One problem that the NETWORK of networks is having is that it is increasingly degenerating due to the amount of "smart-ass" and "smart" who set up their "business" with the efforts of others based on COPYING and PASTE. 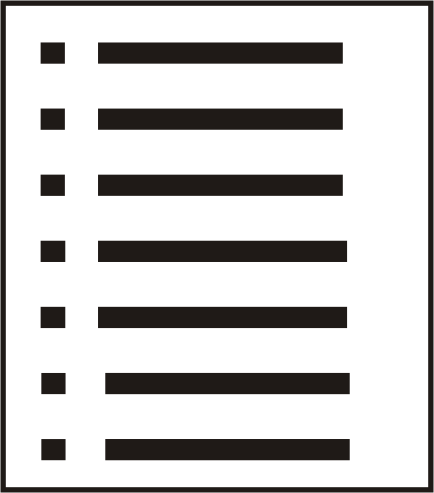 Author of the web

This website is adaptable to different devices and screens